The Fresh Awards 2022 judges are a dedicated team of individuals who are senior directors in a range of businesses from across the industry, providing a comprehensive representation of the FPC membership.

Every entry is assessed by our judging panel, and using the scoring criteria, they’ll review and deliberate your written submission. Scores from each judge are added together to determine the category winners.

Our four voting categories follow a different process and are awarded based on public votes. 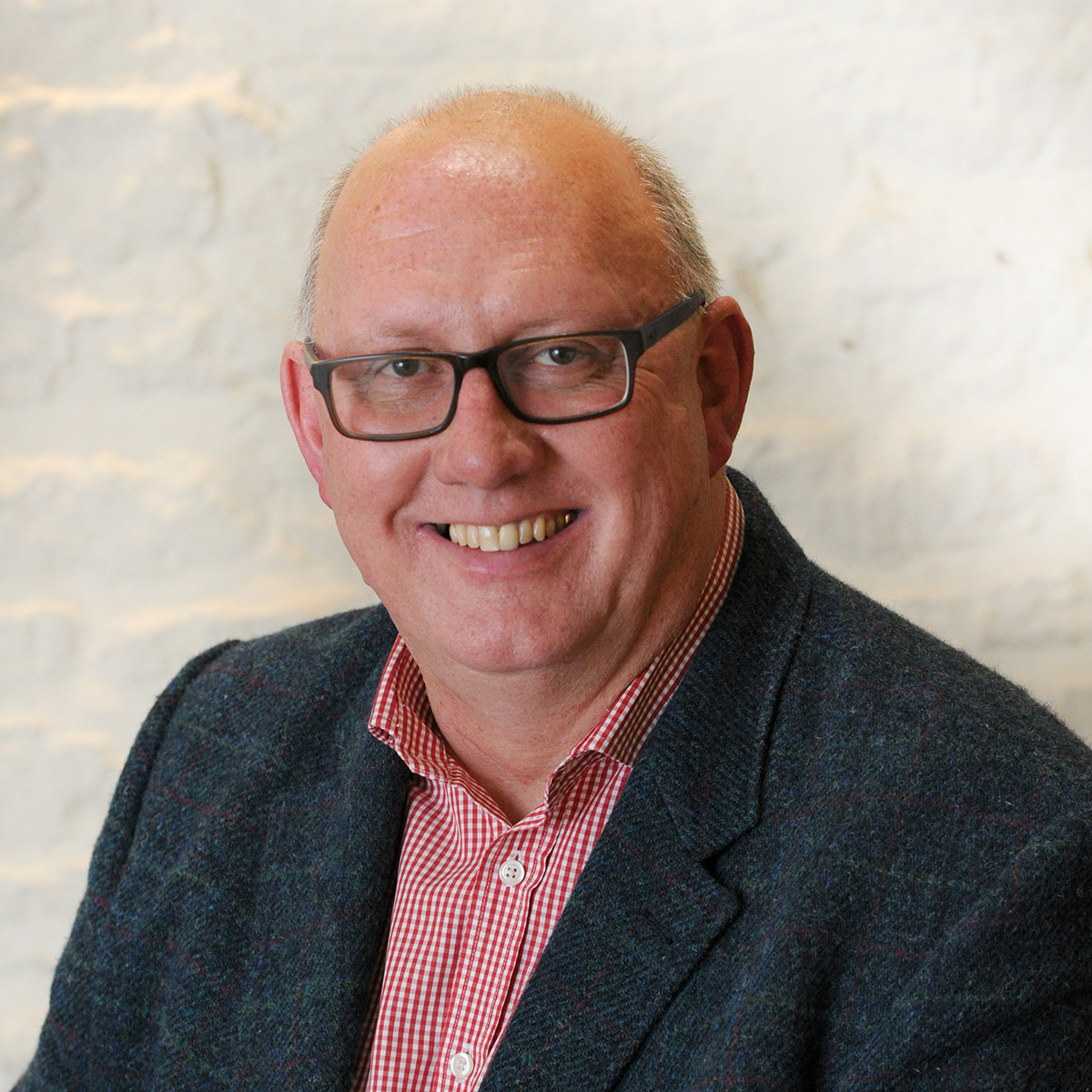 With a wealth of experience in the fresh produce sector, starting life in a family-owned glasshouse business, Nigel was educated at Writtle College and began his career with the Department of Agriculture & Fisheries for Scotland, working with the diversity of the Glasgow Wholesale Market before moving to Aberdeen.

In 1988 Nigel moved to a senior management role within the commercial world of Heinz focusing on the manufacture of a range of convenience food products.

Moving on, in 1996 Nigel progressed to the role of Managing Director of a potato packing business, which he converted to a limited company and expanded the customer base to include major multiples and manufacturers.  Subsequently he became Managing Director of a leading vegetable co-operative, focussing on the production of fresh and prepared products at multi-site locations supporting sales to major retailers, food service and manufacturing sectors. 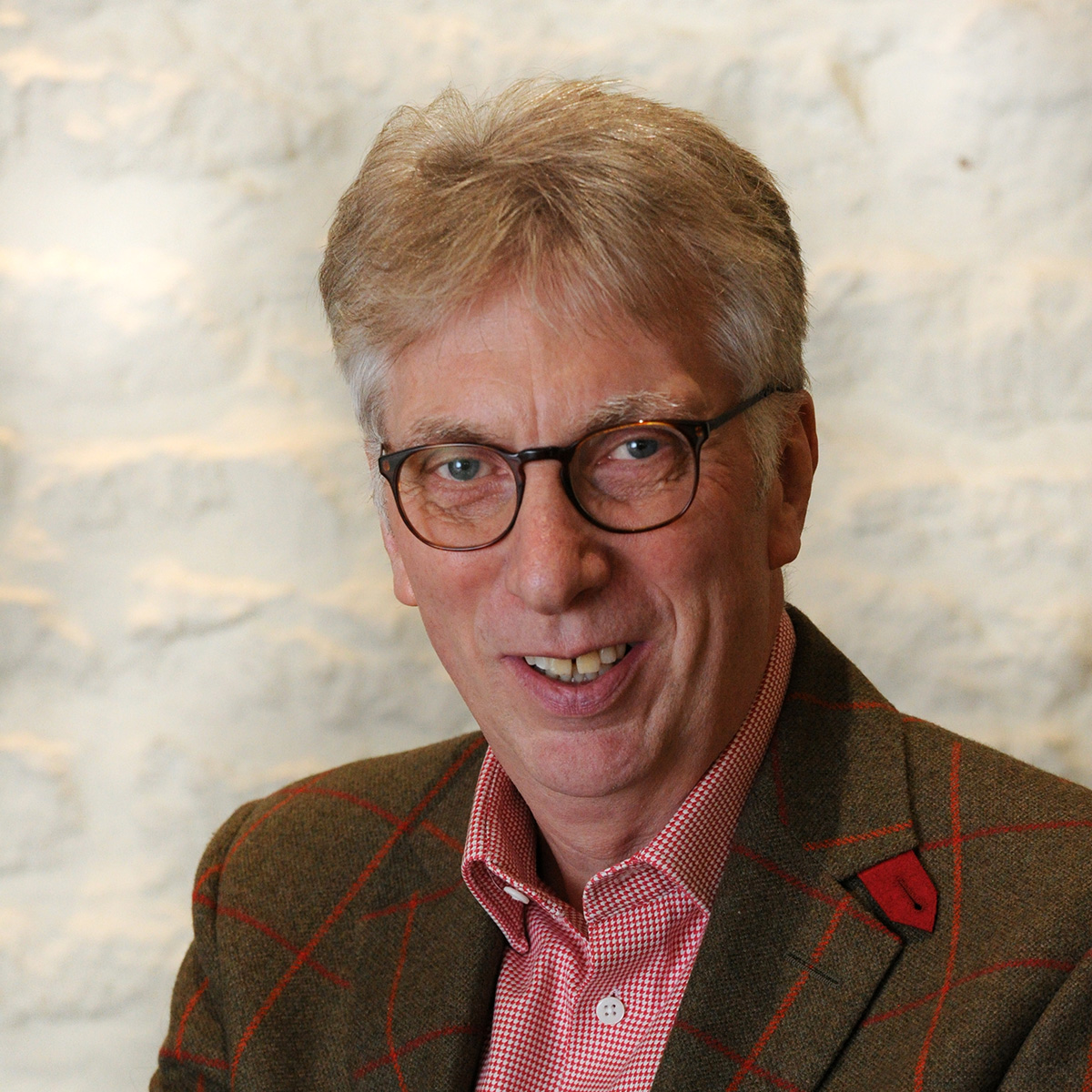 Alan has been involved in the fresh food sector since leaving university. His experience spans produce multiple retail buying as well as instore management and he has worked in fresh produce and flower imports, growing, preparation and distribution…

Having spent five years working overseas in Holland and Hong Kong he has travelled extensively in the key fresh produce global growing regions building lasting relations with growers and exporters.

Throughout his career Alan has operated as the Managing Director of a number of businesses in property, flower and fruit farms and, latterly, at Greenyard Fresh heading the UK division with five sites in the UK, at peak, 1,500 colleagues and a revenue of £210m. 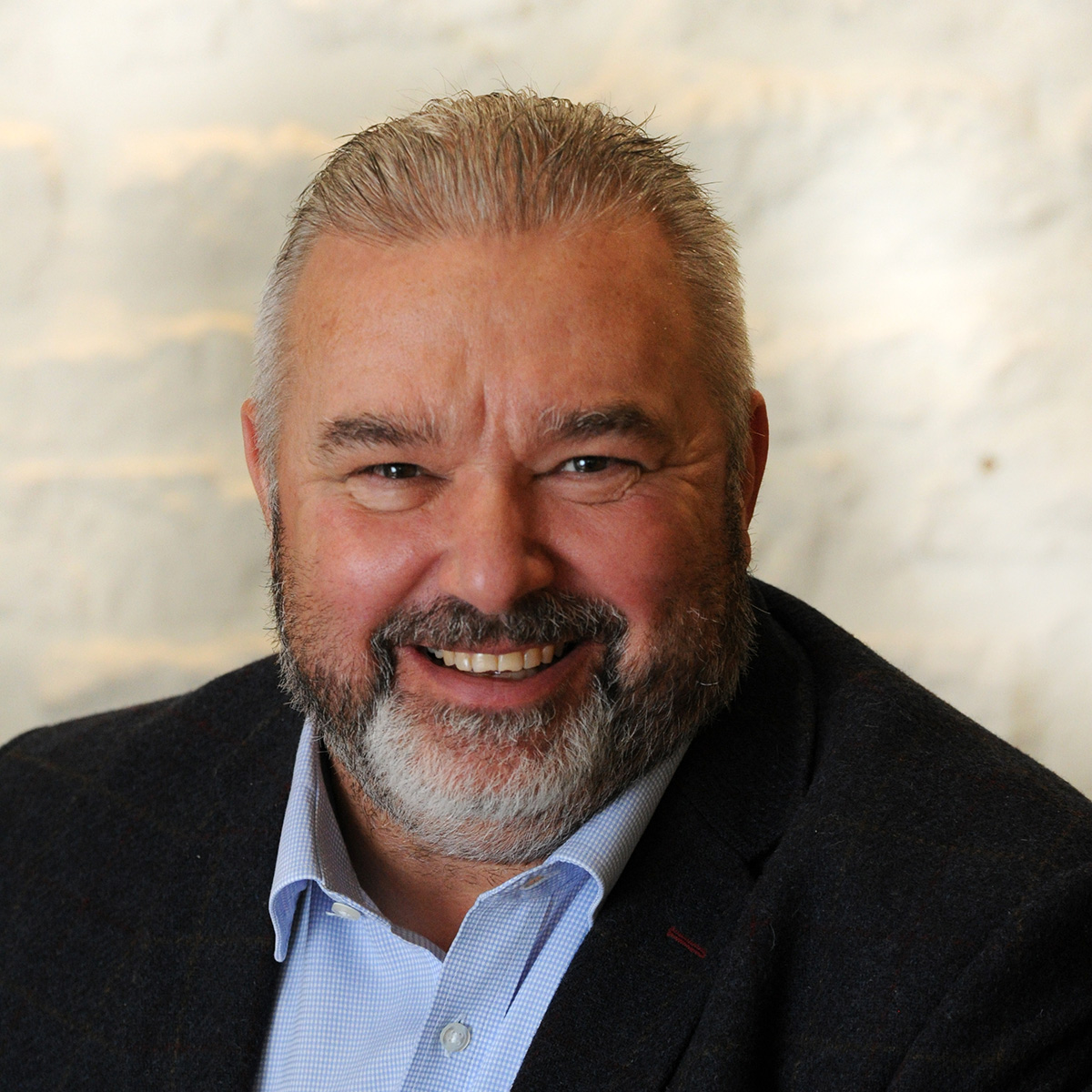 Mike has worked in the perishable freight industry for over 33 years. He gained a wealth of experience working for a number of forwarding companies and, in October 2003, started his own company PML Ltd…

Over the past 12 years PML has grown from strength to strength and is currently recognised as one of the major forwarders in the UK, handling all types of perishable products from all corners of the globe. In 2014 alone the company moved in excess of 38 million kilos by airfreight.

Mike's knowledge and experience of logistics coupled with his daily interaction with government bodies makes him an invaluable representative of this sector of the industry on the FPC board. 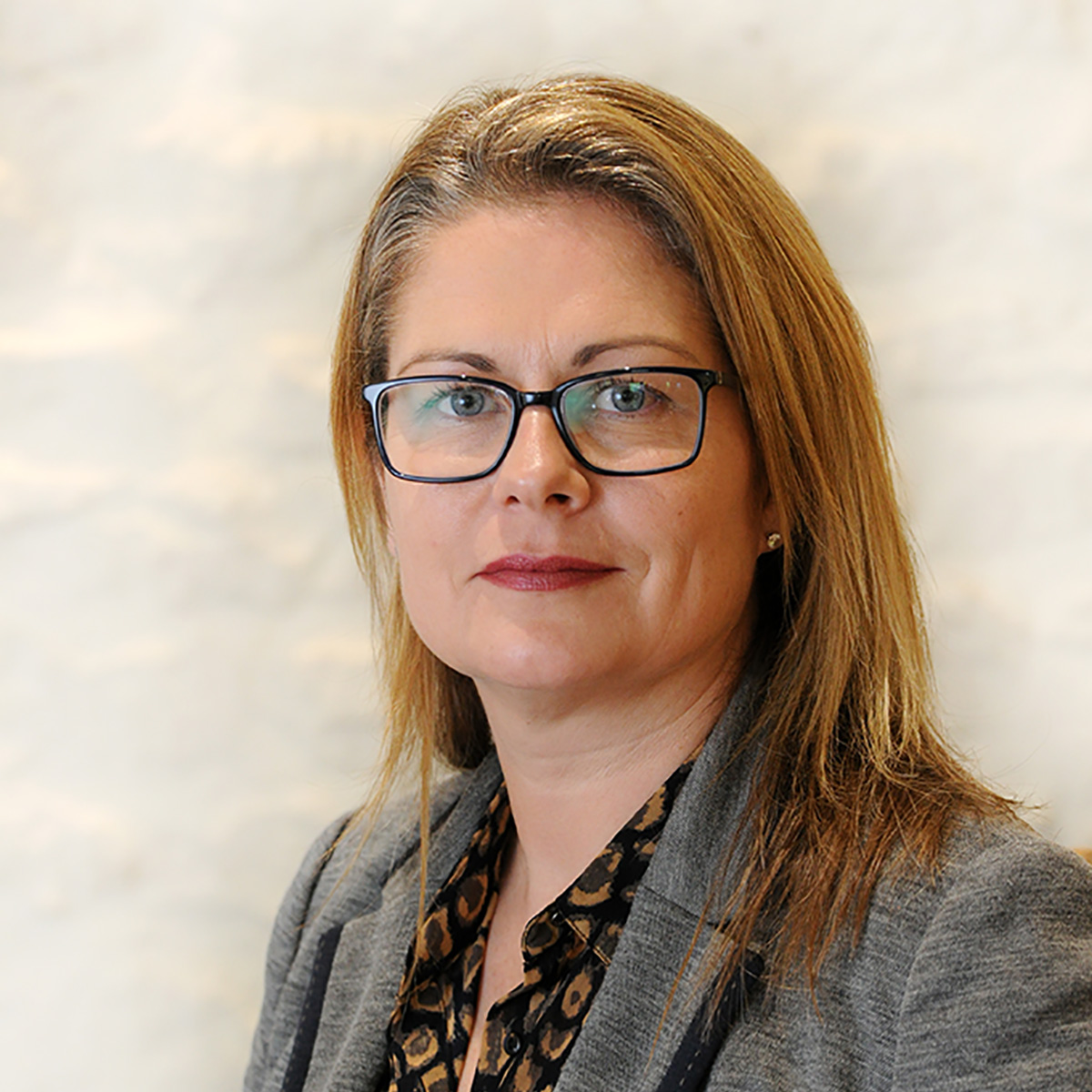 Veryan is involved in every aspect of the Suncrop business, from selecting and developing growers through to strategic business planning with retail clients and future proofing the Suncrop model.

She represented the Fresh Produce Sector within the Soil Association Fresh Produce Packers' Committee and is currently the fresh produce representative on the Processor Standards Committee, as well as a member of the Waitrose Agronomy Group.

Veryan represents the salad sector, both growing and importing, from a technical and commercial perspective. 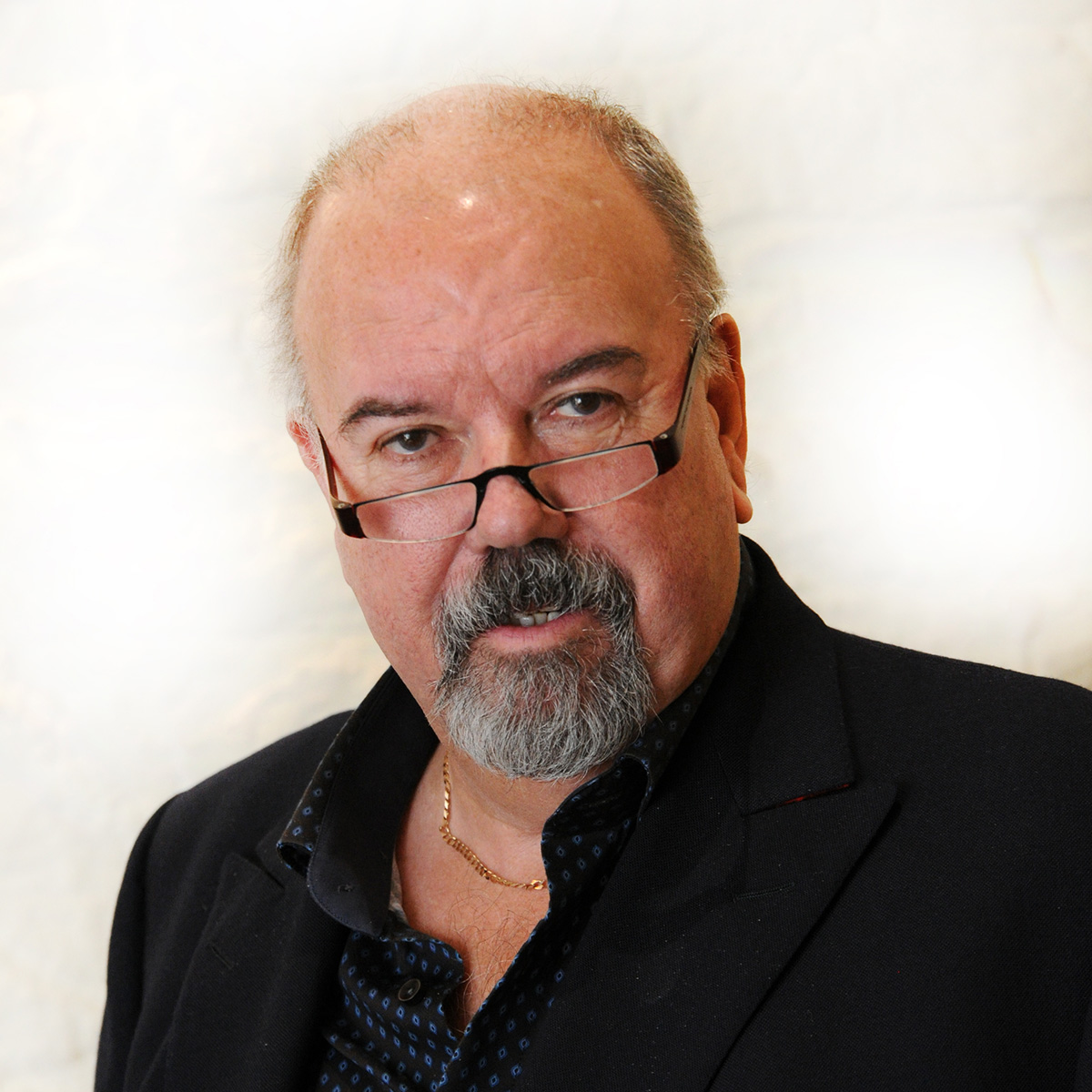 Over the years Martin set up and ran a number of horticultural trading businesses specialising in the sale of flowers and plants.

In 2001 he formed the Zyon Group with a Dutch colleague. Based on the Westland clock auction in Holland the business has subsidiaries in Hungary and the UK…

The group trades in flowers and plants, specialising in supply to multiple retailers, garden centre groups and wholesalers across Europe. It is particularly strong in supplying the emerging markets of Eastern Europe.

Martin is also MD of Arnott & Mason (A&M) based in New Covent Garden Market, which he acquired in 1985. A&M is one of the largest importers and distributors of tropical plants to the interior landscaping industry.

In 2004 Martin was awarded Grantee of the Royal Warrant.

2007 saw him elected as Fellow of the Royal Society of Arts.

In 2013 he was made a Freeman of the City of London and he became a Liveryman of the Worshipful Company of Gardeners the same year.Zyon UK sponsors the Fresh Awards Multiple Floral Retailer award and provides the flowers used in the table centrepieces at the event.Martin has a number of other business interests outside of horticulture, but he is an invaluable representative of the flower and plant industry on the FPC board. 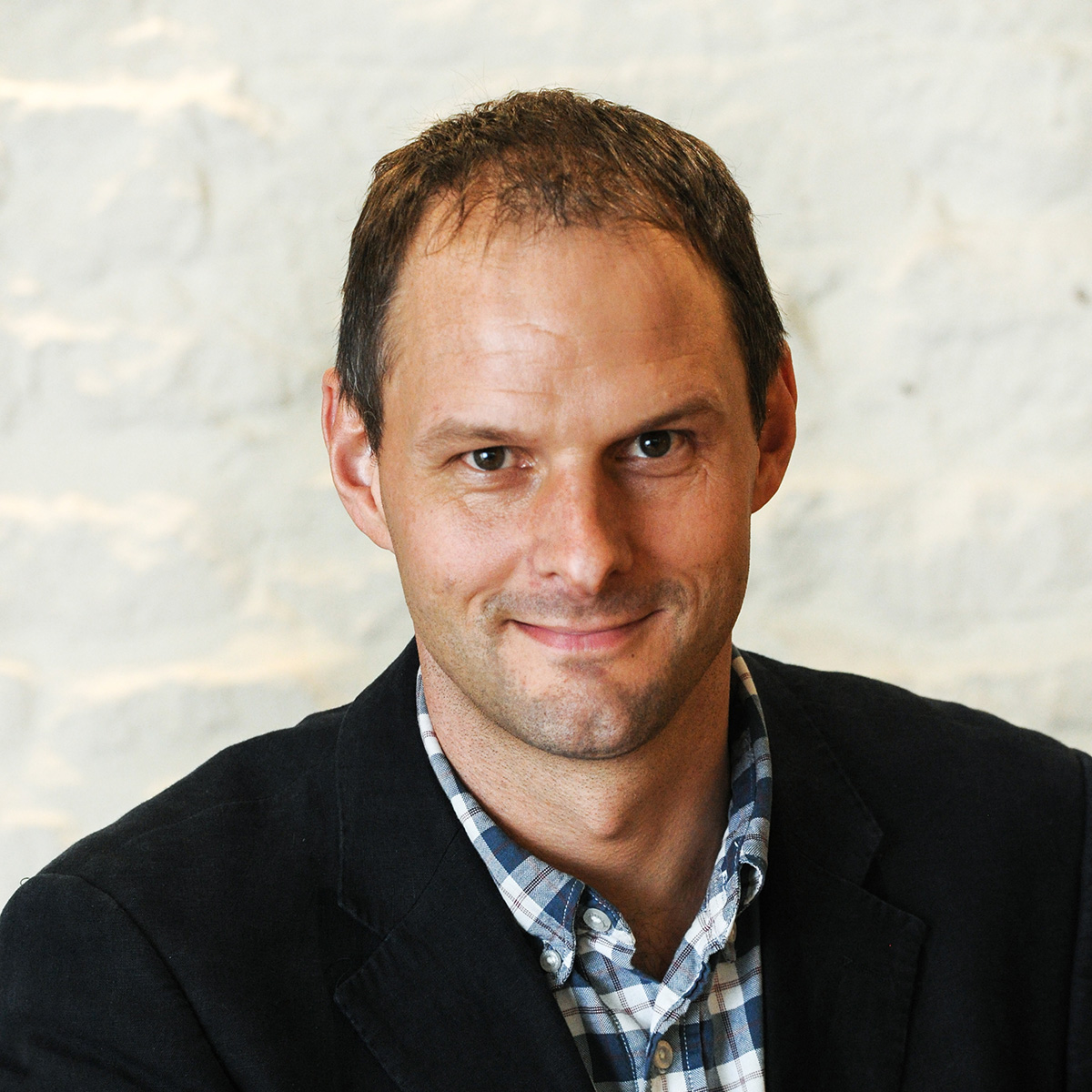 After university, and a stint as a computer analyst, Richard joined his family's wholesale business in 1999. Since then, the business has undergone several changes, including relocation to a private site, an MBO where Richard and his brother Daniel acquired the business from their father, and a major restructure…

The business has grown substantially in the last decade and continues to look at avenues for expansion in both fresh produce and the flower trade.

Richard has supported the FPC for many years and, as the fourth generation in his family business, he is keen to represent the needs of traditional wholesalers, whilst supporting the need for businesses to modernise and diversify to meet modern market demands. 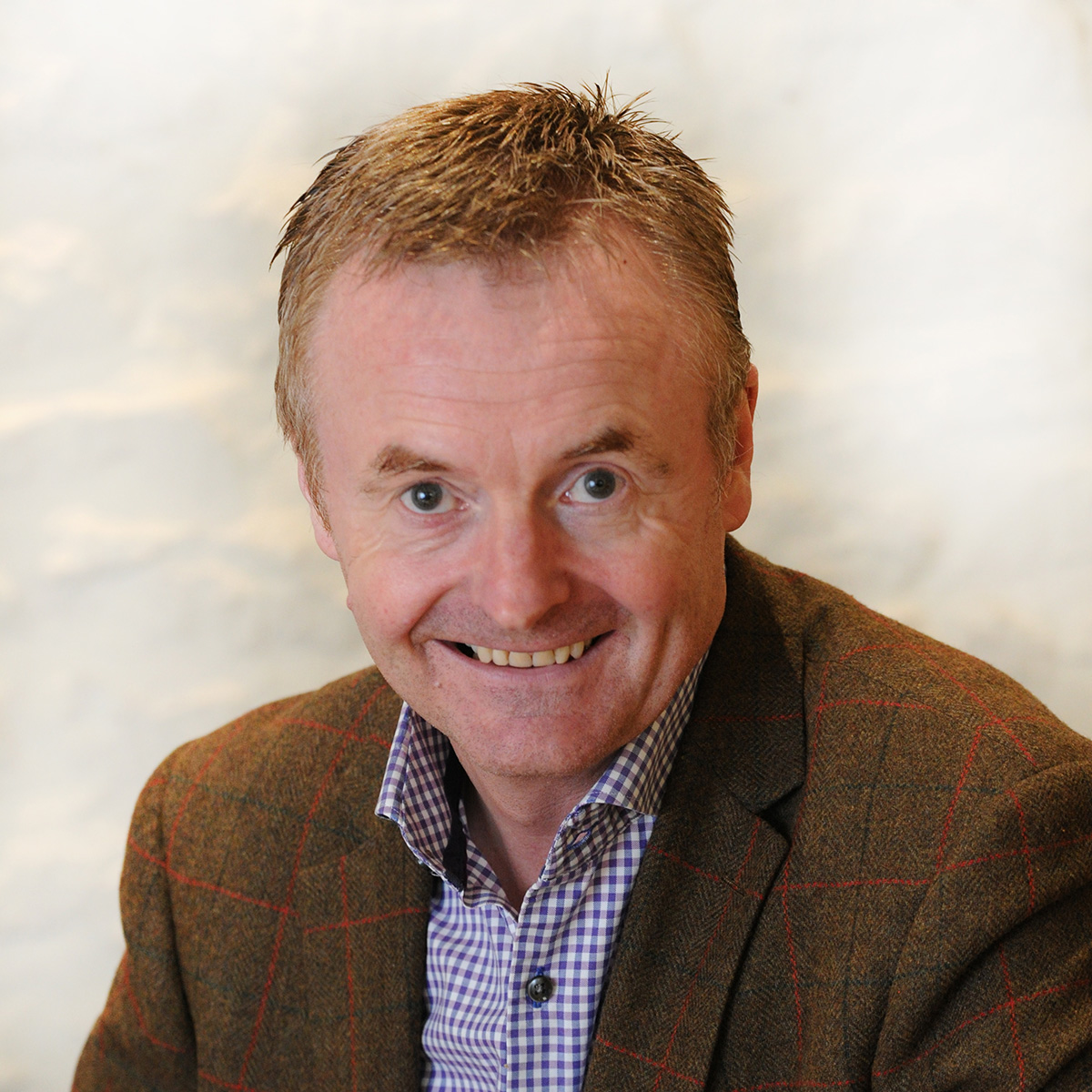 Drew is the Technical, Sustainability and Health & Safety Director at Total Produce UK. Drew has a PhD in horticultural science and extensive experience in all aspects of the horticultural industry, including growing, management, acquisition, research, consultancy, prepared food and produce technology…

He has built a reputation and track record for product development, new technology, people development and sustainability and has experienced a wide range of horticultural and food manufacturing operations, both home and abroad. 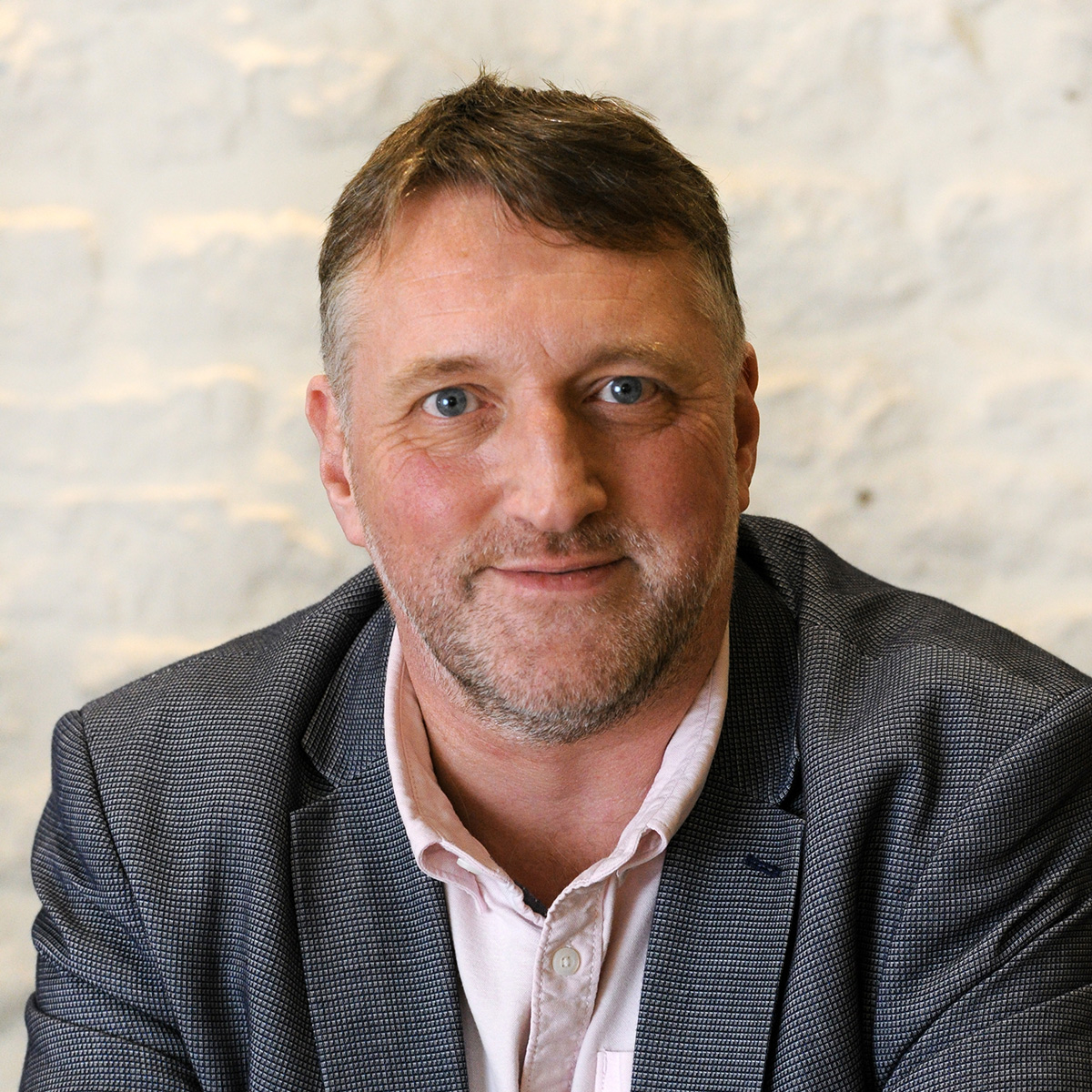 Simon has nearly 20 years of experience in supplying fruit and vegetables to the UK marketplace.

Starting as a supermarket buyer with Tesco, then Safeway, he has been a director of Capespan, Huntapac and SH pratt group, prior to becoming commercial director of Compagnie Fruitière UK in 2018…

Being part of larger European operation, Compagnie Fruitière UK’s primary core business is the import and ripening of bananas from West Africa and Central America, supplying to approximately 25% of the UK market. CFUK also supplies pineapples, tomatoes and even coconuts to a number of UK sectors. 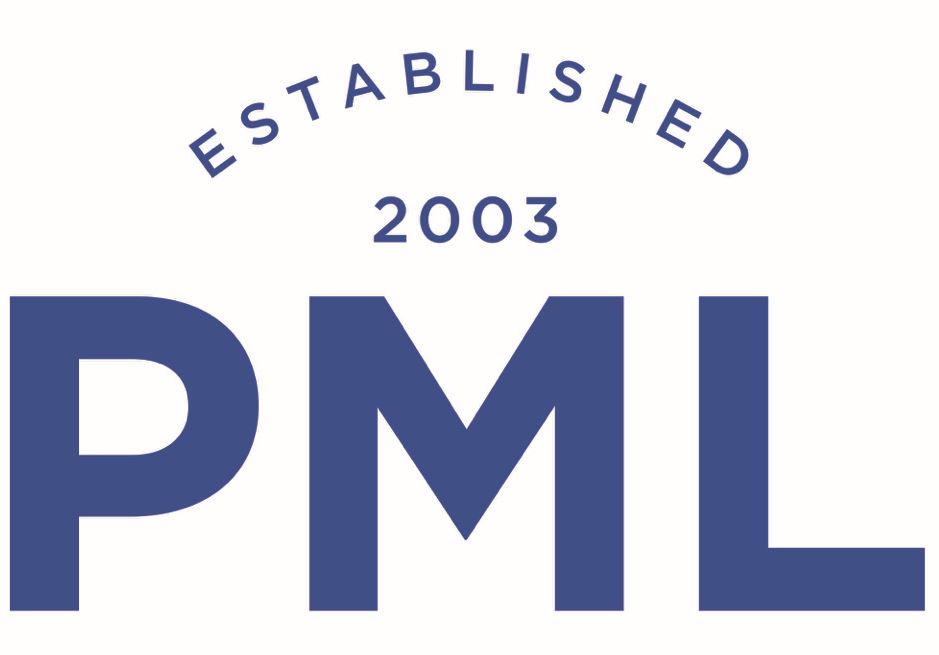 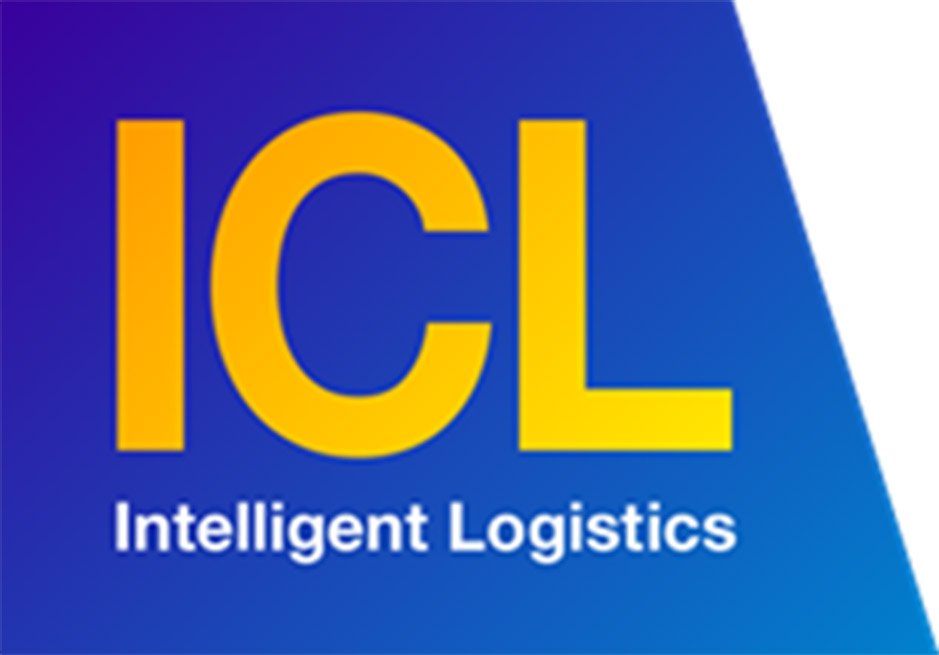